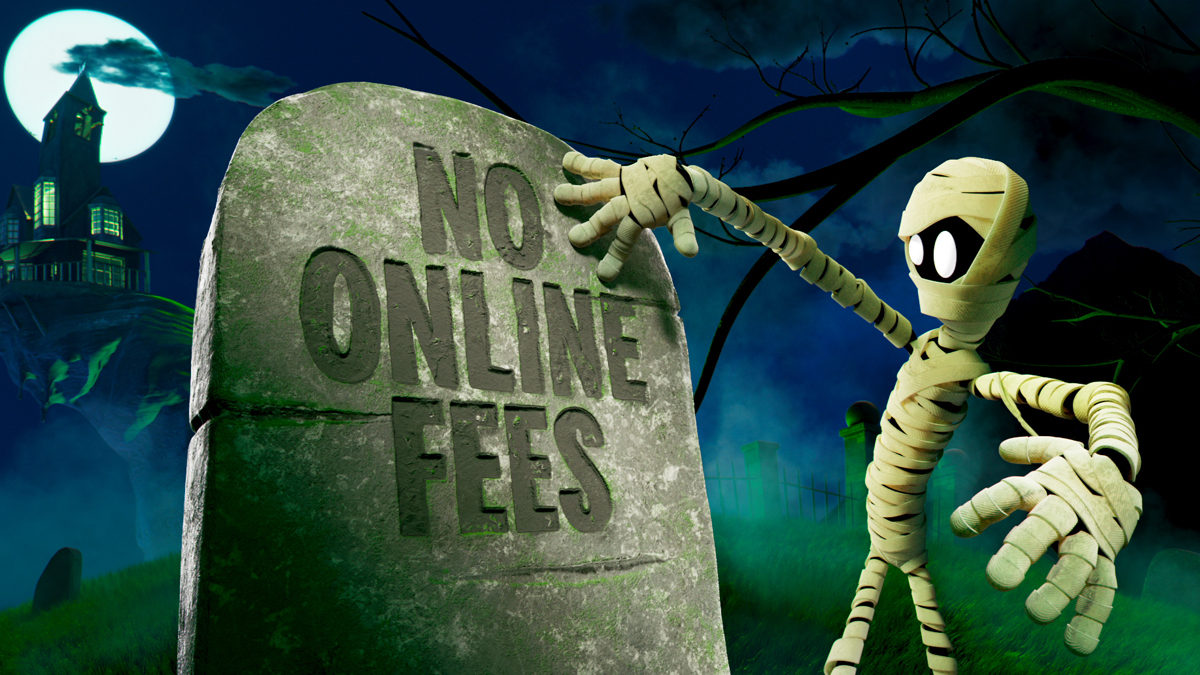 I worked for about two months on this project together with the amazing team from Colorbleed studios.

I was mostly responsible for the overall lighting in the shots, but have also been working on prepping some of the assets needed for these shots and also did some of the compositing.  I really enjoyed working on this project since it was a bit different compared to what i usually do, this project was way more stylized then the typical projects i normally work on. And this gave me a lot more freedom to play with the lighting in these shots. I am really pleased with how the shots turned out, and working together with such a great team really makes up for the best end results.